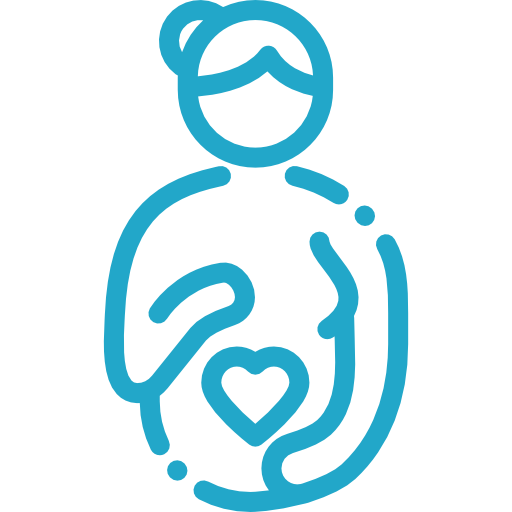 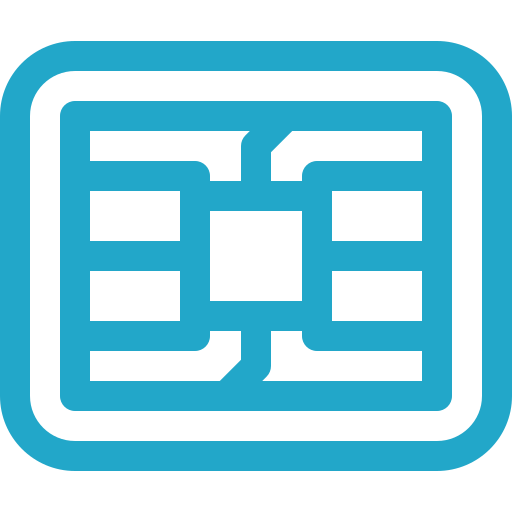 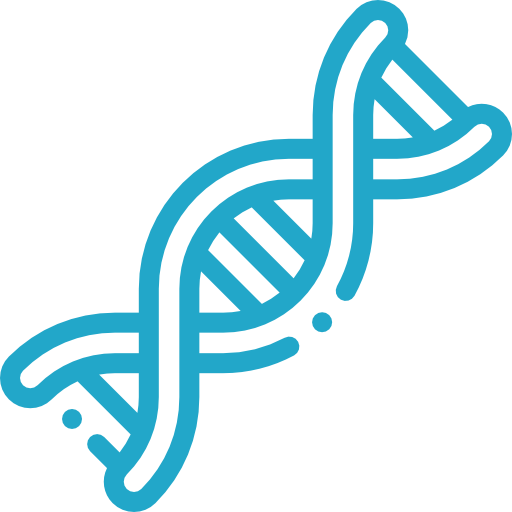 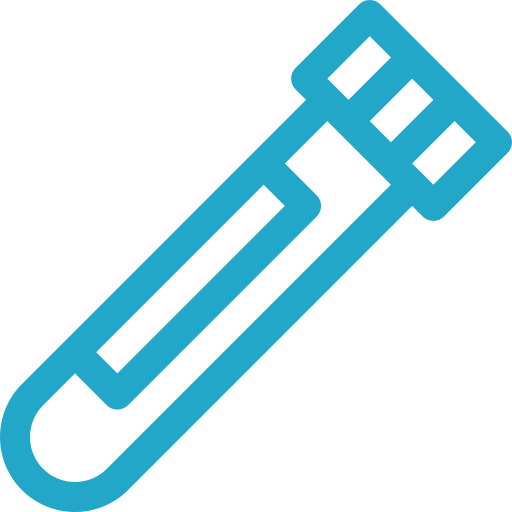 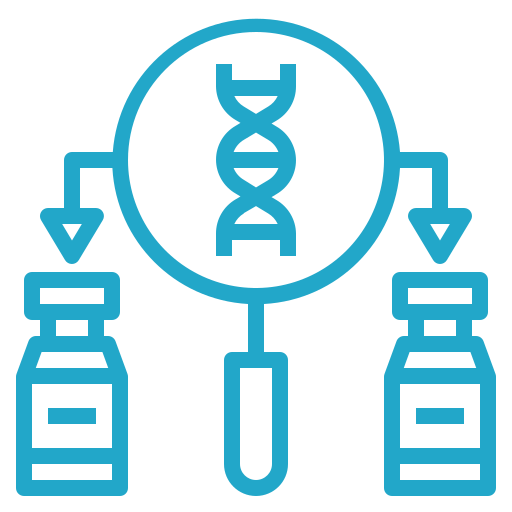 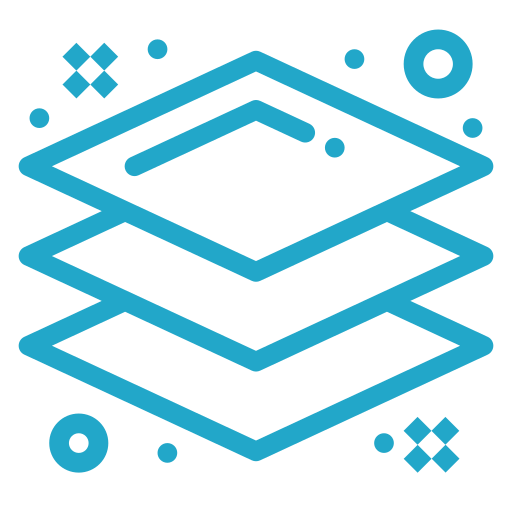 Major Breakthrough in the Fight Against AIDS

Acquired immunodeficiency syndrome, better known under the abbreviation AIDS, represents a spectrum of medical conditions caused by an infection with the human immunodeficiency virus (HIV). HIV is primarily transmitted via unprotected sex and contaminated hypodermic needles and targets white blood cells causing a gradual shutdown of host’s immune system. Such immunocompromised person is susceptible to a wide variety of secondary infections—which would otherwise pose no danger for a healthy individual—leading to the development of AIDS and, eventually, death.

Even though AIDS and HIV as its cause are known for over 40 years now, there is still no effective cure for HIV-positive individuals. Current therapies are limited to—albeit very efficiently—suppressing viral reproduction and delaying manifestation of AIDS symptoms. The search for a cure is complicated by the specific properties of HIV. It belongs to a group known as retroviruses, which are able to transcribe their RNA-based genetic code in a process called reverse transcription into DNA, which is subsequently inserted into host’s own DNA creating a so-called provirus. As a result, the virus hides inside host’s genetic information forming a latent reservoir in infected cells, where it can lay dormant and avoid any attempts to rid the patient’s body of the virus. Additionally, high variability and fast mutation rate of HIV further complicate targeted treatment.

State-of-the-art therapy of HIV infections is based on combined antiretroviral therapy (cART). It consists of the administration of a combination of drugs preventing HIV from entering host cells, inhibiting the reverse transcription process, blocking the incorporation of viral DNA into host-cell DNA, and preventing the formation of mature infectious viral particles. cART significantly inhibits viral replication and shedding into healthy cells, slows disease progression to AIDS, and prolongs the lives of patients with HIV infection. However, it cannot completely cure the patients because latent HIV continues to persist in reservoir cells. For HIV-infected patients, it is therefore necessary to continue cART for the rest of their life, and this antiretroviral therapy is associated with serious side effects, the possibility of developing resistance, and a burden on the patient as well as the healthcare system. Having said that, there is a chance for an effective cure in the near future which would be able to completely eliminate HIV from patient’s body thanks to researchers of Charles University lead by medical doctors prof. Pavel Martásek and Dr. Zora Mělková.

The group made a breakthrough observation when studying hematologic abnormalities, such as anemia, in AIDS patients. To compensate for low red-blood-cell count, the researchers applied heme arginate, which is clinically used under brand-name Normosang in treatment and prevention of acute attacks of hepatic porphyria. As heme arginate is a synthetic derivative of human hemin, a key component of hemoglobin responsible for oxygen transport in red blood cells, the original idea was to simply replenish the missing heme in AIDS patients. However, not only the condition of the patients improved, but laboratory tests also showed a significantly increased activity of their immune system and decreased amount of HIV-infected blood cells.

As it turned out, heme arginate possesses several properties that are beneficial in the fight against HIV. It forces the latent viral reservoir, which lies dormant inside infected white blood cells, to reactivate and release the virus hidden in host’s DNA. Moreover, heme arginate acts as a “danger signal” in the patient’s body, thereby stimulating the patient’s immune response against HIV. In addition, the transcription of proviral DNA and the expression of viral proteins are induced. The infected cell synthesizes viral proteins and displays them on its surface. This makes the infected cell visible to the immune system, which responds to this stimulus. In addition, due to the increased expression of viral proteins, the infected cells undergo apoptosis, which acts as an additional signal to the immune system.

In a subsequent clinical study, the size of latent reservoirs of studied patients was reduced on average by 33% after only a single dose. Thus, in combination with cART that blocks reverse transcription, thus effectively preventing the parallel creation of new latent reservoirs, heme arginate can become the foundation for therapies leading to a complete cure—not just suppression—of HIV infections.

Nevertheless, Charles University researchers did not stop there. The world-wide outbreak of SARS-CoV-2 infection in 2020 caused the pandemic of Covid-19, a disease which manifests—among numerous other symptoms—by shortness of breath, low blood saturation, and respiratory-system shutdown in severe cases. To increase the concentration of oxygen-binding molecules in blood of selected patients with acute symptoms, the team applied heme arginate leading to a fast stabilization and recovery of the patients. Further investigations showed that—as in the case of HIV–heme arginate directly affects the viral infection itself. In the presence of heme arginate, the replication rate of SARS-CoV-2 is reduced by three orders of magnitude and the number of cells destroyed by viral-induced apoptosis is lowered by 80%. Thus, the molecule not only slows the spread of the virus in patient’s body, but it also protects tissues from damage caused by the virus.

As the presented research results show, the clinical potential of heme arginate goes far beyond being just a simple substitute for hemoglobin in blood. It possesses a remarkable activity against two viruses the world is currently struggling against – HIV and SARS-CoV-2. Both new indications are patented, owned, and being further developed into clinical solutions by GeneSpector Innovations, an R&D spin-off company of Charles University focused on further development and clinical application of promising academic technologies in the field of laboratory diagnostics and therapy.