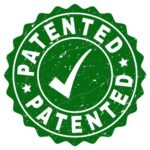 GeneSpector Innovations presents a solution for prediction of onset of various complications during pregnancy though analysis of blood samples collected during a first-trimester screening, i.e., between 10th and 13th week of pregnancy.

Number of different pregnancy complications can occur, especially during late stages of pregnancy, such as Preeclampsia, Fetal Growth Restriction, Gestational Hypertension, Small for Gestational Age Fetus, or Preterm Birth. These complications can not only endanger the life or health of the mother and her child, but also cause irreversible changes in their metabolism and cardiovascular and cerebrovascular systems. Undetected and unmanaged, these changes can manifest themselves years later in a form of heart attacks, strokes, intellectual disabilities, diabetes mellitus, or other metabolic disorders.

Key to a successful management or even prevention of pregnancy complications is an efficient prediction. However, current prediction methods—relying mainly on mother’s anamnesis, biochemical examination, and sonographic examination—can predict only specific subtypes of Preeclampsia and Fetal Growth Restriction and only with a significantly limited success rate.

Additionally, using the same set of biomarkers, the method can detect undiagnosed Chronic Hypertension, which is a significant risk factor for pregnancy complications. 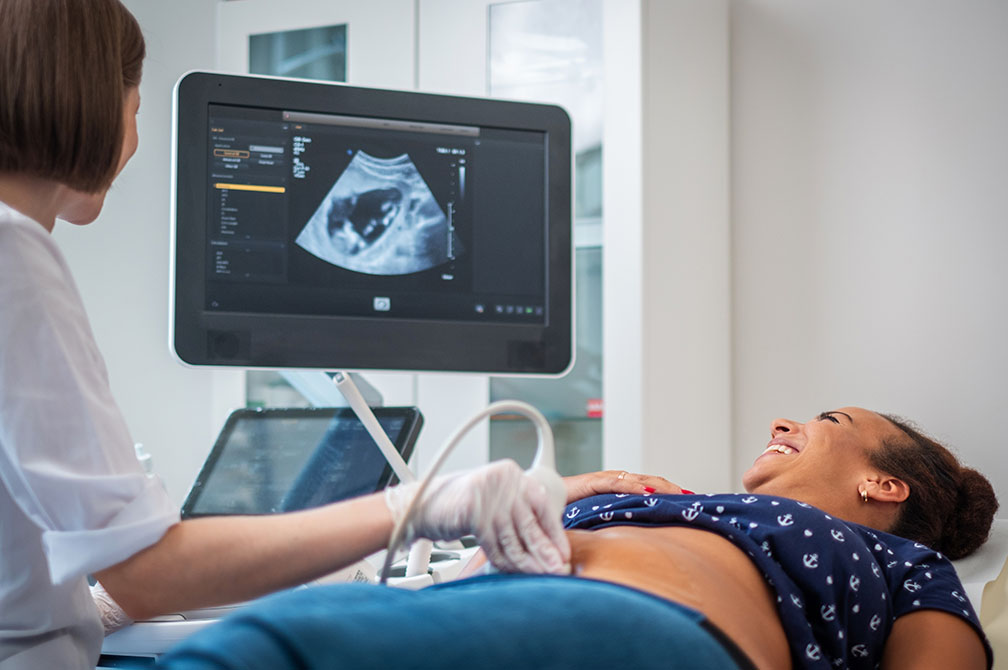 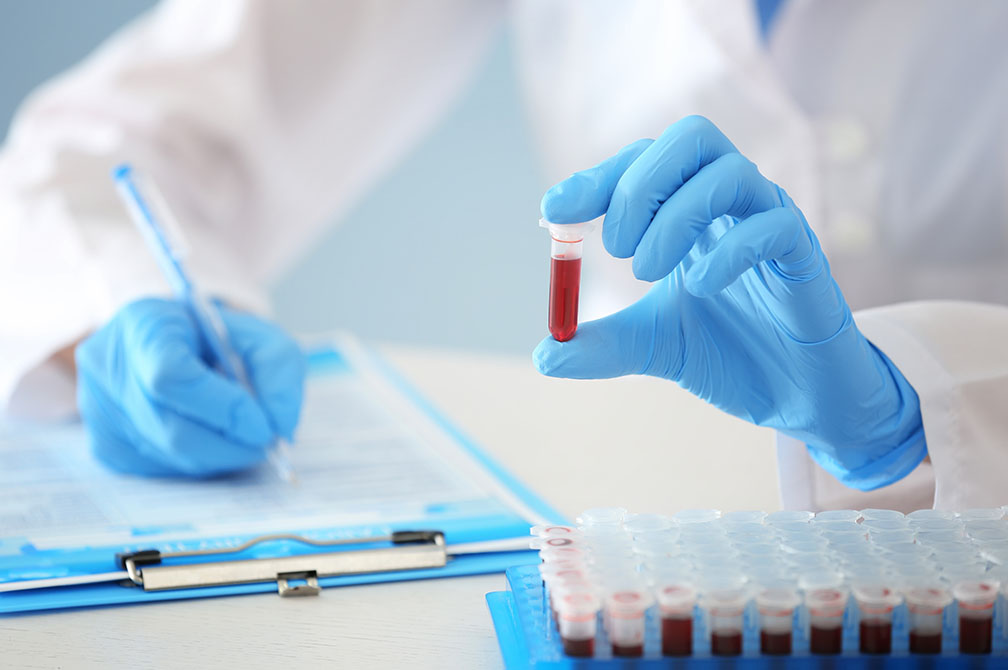